Guzman Global presents the new purging compound Lusin® Clean 1100 from the hand of our partner Chem Trend.Chem Trend was founded in 1960 and is a global company specializing in the development of high value solutions for molding and smelting processes, always focusing their attention on improving quality, reducing costs and increasing productivity.

With the newly developed product, Lusin® Clean 1100, a purging compound even better and more efficient arrives in the market. 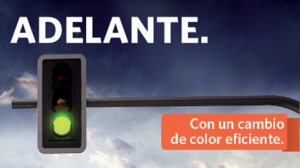 The product is of universal use for all kinds of plastics such as:

Thanks to an improved cleaning performance it completely cleans approximately 30% faster than other products, which leads to a drastic reduction of residue and, therefore, increases productivity. 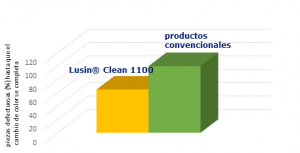 The increased heat resistance of Lusin® Clean 1100 allows the use of all types of technical thermoplastics*, producing an odour and smoke significantly lower in comparison with other purging compounds of general use (conventional purging compounds)

Guzman Global, specializing in the distribution of thermoplastics with more than 75 years of history, markets Chem Trend products in Spain.